Making it big in the competitive world of television and streaming is incredibly difficult. A hit show doesn’t come easy, and few projects are successful from the get-go. However, a precious few manage to capture the public’s attention, launching their stars’ careers and turning them into household names. Even so, every show has to end, and some actors find it difficult to move on after their hit show airs its last episode.

However, some actors are lucky enough to find another equally or even more successful project than their previous 1. The Flight Attendant ‘s Kaley Cuoco is the perfect proof, currently starring in not one but two hit shows after her 12-year stint on The Big Bang Theory. And just like her, many other actors found success after they had already made it big.

Despite never receiving any Emmy nominations or critical acclaim for her work in The Big Bang Theory, Kaley Cuoco was a major part of the show’s success. The actress played Penny, the waitress/actress-turned pharmaceutical sales representative, throughout the show’s 12 seasons.

Cuoco diversified her resumé after Big Bang ended, providing the title character’s voice in HBO Max’s subversive animated show Harley Quinn. Since 2020, Cuoco has played self-destructive antiheroine Cassie Bowden in the surprise HBO Max hit The Flight Attendant. Her performance attracted rave reviews, earning her nominations for the Primetime Emmy, Golden Globe, and SAG Award for the first season. With Harley Quinn in its third season and The Flight Attendant still going strong in its second, Cuoco is busier than ever. 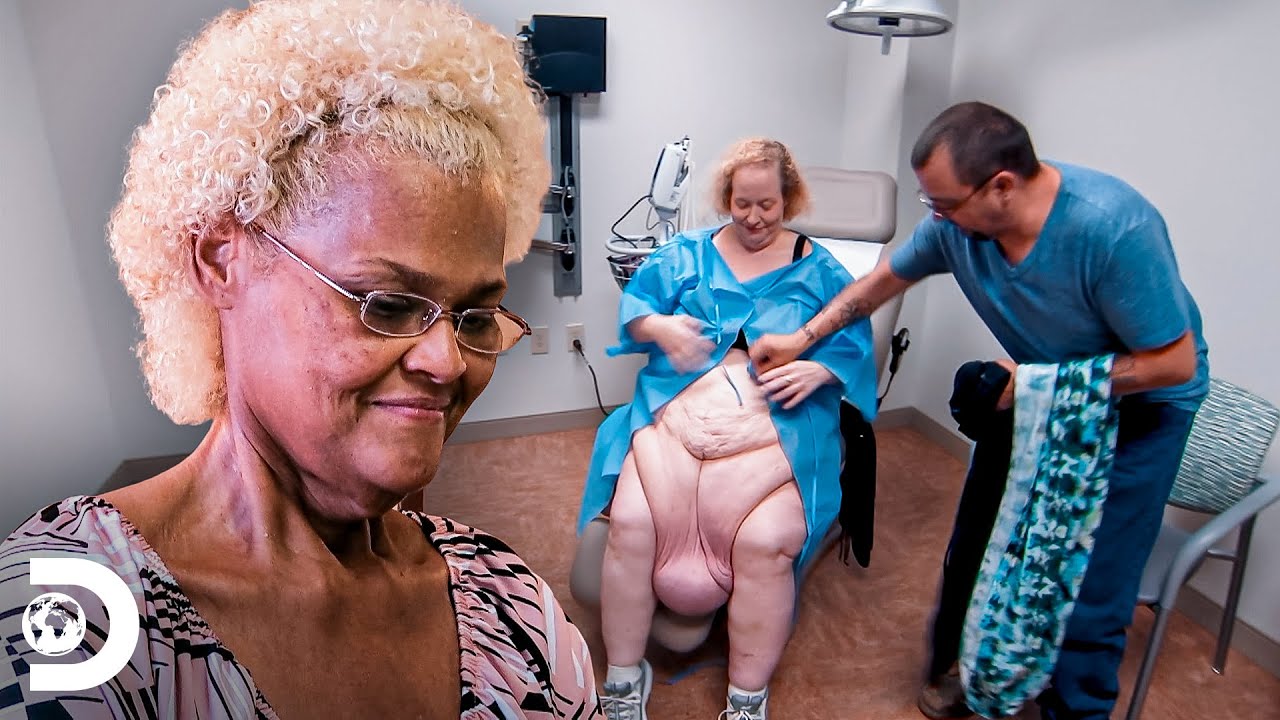 It might be generous to call Firefly a hit; after all, the show got canceled after only one season. However, it received critical acclaim and continues to garner intense fan interest, becoming a cult classic among the geek set. Gina Torres played Zoe Washburner in the short-lived series, the role that effectively launched her career.

Torres found another success nearly a decade later with USA Network’s legal drama Suits, playing the steely Jessica Pearson. While a moderate hit, Suits became a staple of the network’s line-up and went on for nine seasons. The show’s legacy was so strong that the network greenlit a spin-off focusing on Torres’ character. Alas, interest in the show dwindled, and Pearson got canceled after only one season.

Sterling K. Brown was one of the undeniable breakout stars of the past decade. The actor made a splash with his tour de force performance in Ryan Murphy’s The People v. O.J. Simpson: American Crime Story, playing co-prosecutor Christopher Darden and earning a Primetime Emmy for his performance.

The actor followed his success with a leading role in NBC’s family drama, This Is Us, playing Randall Pearson. Brown earned another Primetime Emmy award for his role in the show, plus a Golden Globe, a Screen Actors Guild Award, and a Critics’ Choice Award. This Is Us concluded on May 24, but Brown’s future looks bright in television and movies.

Seinfeld was a landmark of ’90s television, becoming one of the most iconic sitcoms in history. The show followed Jerry Seinfeld and the lives of his three closest friends, George, Kramer, and Elaine. Julia Louis-Dreyfus, who had previously worked as part of the cast of Saturday Night Live, played Elaine throughout the show’s nine seasons, earning the Primetime Emmy Award for Outstanding Supporting Actress in 1996.

Louis-Dreyfus returned to television with the neurotic Christine Campbell in CBS’s The New Adventures of Old Christine, a role that earned her an Emmy for Lead Actress in a comedy. However, it was her role as Selina Meyer in HBO’s biting satire Veep that cemented her legacy as one of the most iconic actresses in television history. Louis-Dreyfus won six consecutive Emmys for her performance, tying with Cloris Leachman for the most acting Primetime Emmy wins.

Most of the cast of Friends

And speaking of iconic ’90s shows, Friends holds a place of honor in that conversation. The show, which followed the lives of six twenty-somethings in New York, made stars out of its cast members, launching them into stardom and earning them critical acclaim.

Marcadores: the The Big Bang Theory