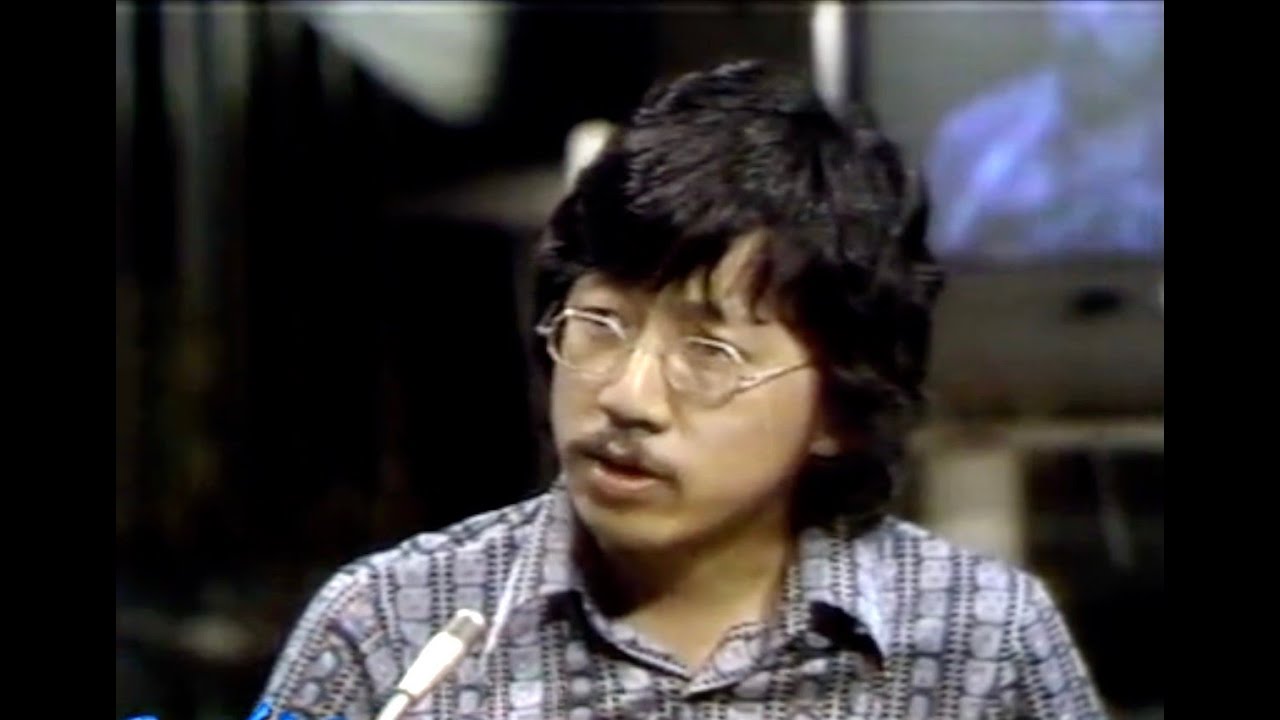 In Cameron Crowe’s seminal coming-of-age-in-the-1970s classic Almost Famous, young William Miller pleads his case to chronicle the fictional band Stillwater to his boss, the Rolling Stone writer and editor Ben Fong-Torres. While Will and Stillwater are fictional creations, Fong-Torres is not, and the 2000 movie highlighted one of the music industry’s unsung heroes.

Finally, after two decades, the groundbreaking journalist is the subject of a fascinating new documentary, Like a Rolling Stone: The Life and Times of Ben Fong-Torres. In a conversation with Digital Trends, the documentary’s director, Suzanne Joe Kai, talks about the long struggle to get it made and what Fong-Torres means to both the music industry and the Asian American community.

Digital Trends: What led you to make a documentary about Ben?

Suzanne Joe Kai: I’ve known Ben for many years. We were both journalists in a time when there weren’t that many Asian Americans in the field. He, of course, worked at Rolling Stone magazine, but also at the same time, he was lent out to TV stations on behalf of the Rolling Stone name. I was also one of the first Asian American faces on camera in a major television market, along with two others, Chris Cho and David Lewis. Ben and I got to know each other over time. So then a couple of decades later, I moved to Southern California from San Francisco and I met Ben for dinner and I asked him “Hey, Ben, everybody else has a rock and roll documentary. Why isn’t there one about you?” He thought for a few seconds and then asked me, “Well, then why don’t you do one?” And that’s exactly how it started.

Was it important to you to emphasize the many different aspects and characteristics of Ben in the documentary?

Sim muito mesmo. Ben is a rock journalist, but he is a very serious journalist as well. And that actually was brought to me by one of the L.A. Times reporters who’s actually in our film, and that he pointed out that Ben, even at Rolling Stone, did hard-hitting stories. Readers could tell it was one of Ben’s stories based on how hard-hitting the reporting was in the article.

And then it translates into his other work too. In many cases, they’re really investigative journalism. We wanted to portray him as a true journalist, as, you know, we all think journalists should be.

How did you get some of the famous people who appear in the documentary like Steve Martin, Elton John, Annie Liebowitz, and Carlos Santana?

Cameron Crowe actually wrote this incredible handwritten postcard back in 2010. I still have it. And he wrote that if I needed any help, he would be delighted to help me. With Annie, I encountered her in Ohio when she was being honored for her photography work. I waited in line to meet her, and I had the sense to call Ben on the ph1. I got him on the phone and then handed the phone to her. You could see that she considered him to be a dear friend.

I like how the documentary isn’t just a great portrait of Ben, but it’s also this portrait of a specific time and place of the early ’60s and ’70s of San Francisco and of Ben’s Asian American family. Was that intentional on your part from the get-go, or did that happen organically?

The documentary was always meant to be multilayered. You can focus on one area, the immigration story, which can be its own film, and then you can also look at the birth and the innocence of Rolling Stone ‘s early years and the freshness of rock and roll. And then you’ve got all these contextual conflicts going on in a 50-year snapshot.

What’s the impression of Ben you want viewers to take away after they’ve seen this film?

All I cared about was did I get Ben right? Did I connect the dots? And did I accurately portray Ben? And fortunately, his peers and friends who have watched the documentary said that I nailed it. I got it right.

I want viewers to see Ben’s evolution from his childhood in Amarillo [Texas] when he was the only Asian kid in an all-Caucasian school. He feels isolated, but then he realizes that the jukebox doesn’t have racial boundaries. Songs were played by performers from all backgrounds. I think that’s when Ben started to pretend to be Elvis with a broomstick in the shack. I think that helped propel him forward.

You can stream_Like a Rolling Stone: The Life and Times of Ben Fong-Torres _on Netflix.