The first quarter of 2022 was packed with fantastic games. Elden Ring will likely go down as one of the best games ever made, and excellent titles like Kirby and the Forgotten Land, Sifu, and Horizon Forbidden West will give players dozens, if not hundreds of hours of entertainment. Those games will eventually end, and April and May 2022 are looking fairly light in terms of compelling releases.

We’ve rounded up several amazing indie and AA games that players might have missed during the first three crowded months of 2022. Those looking for something new to play before game announcements and launches pick up again in June can’t go wrong with any of these six titles.

Nobody Saves the World

Nobody Saves the World seems like a relatively standard Zelda-like adventure game on its surface, but in actuality, it’s a hilarious masterclass in engaging game progression. Players can change their wimpy main character into seventeen different forms, including a horse, rat, and more. Each form has unique abilities and skills, which can be mixed and matched with other forms to create countless loadouts. 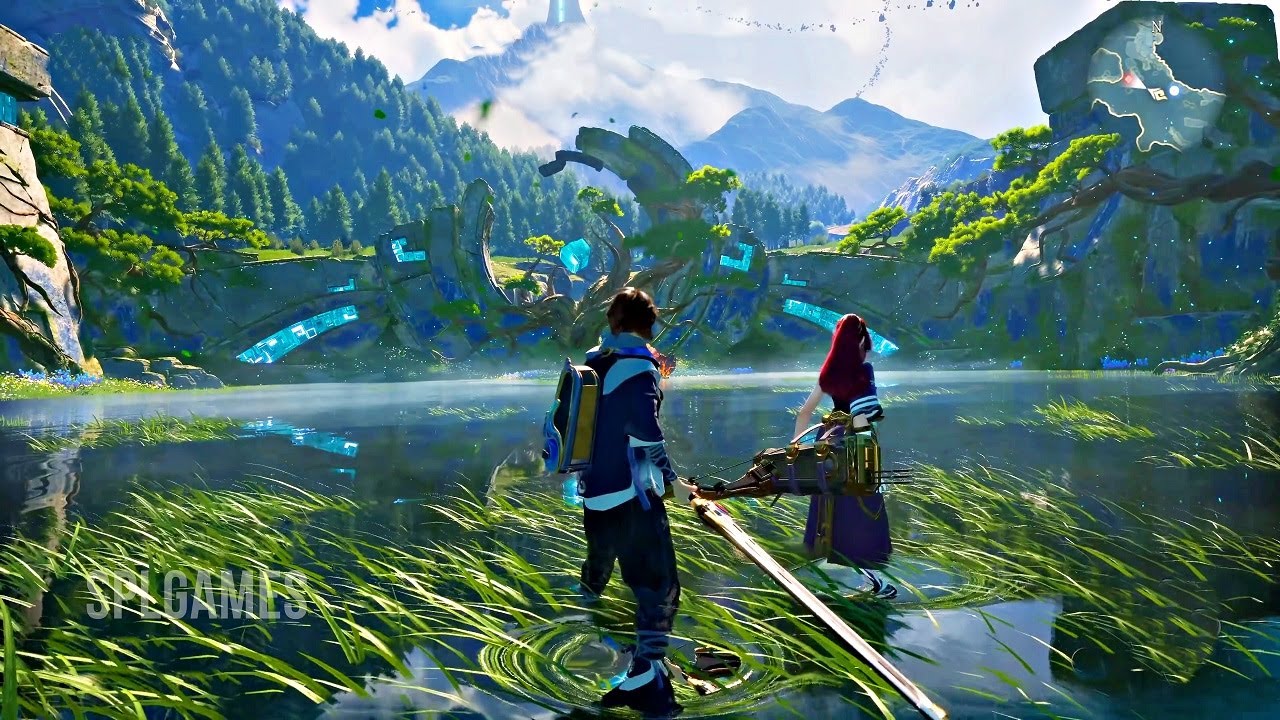 To level up, players must clear dungeons and complete form-specific challenges. There’s always a dungeon to clear, a challenge to complete, or an ability combination to try in Nobody Saves the World, so it never gets old. On top of all of that, it features an amazing soundtrack and legitimately funny writing.

Like Nobody Saves the World, Olli Olli World is quietly one of the best games of the year. OlliOlli World is an easy-to-pick-up 2D side-scrolling skateboarding game that features intricately designed levels and a lot of gameplay depth for those looking for it.

“ OlliOlli World is more than just a skateboarding game — it’s one of the best 2D platformers since Celeste,” I wrote in a four-and-a-half star review. “Like the best games of the genre, it knows that easy-to-learn-but-hard-to-master mechanics, rewarding obstacles, and high speeds that test one’s reaction time are the hallmarks of a great platformer.”

Horizon Forbidden West, Sifu, and Elden Ring all came out around the time this game was released, so it didn’t get much attention despite being published by Private Division, a prominent AA publisher. Still, this skateboarding game is secretly one of the best games of the year, so make sure you don’t miss out on it. OlliOlli World is available on PC, PS4, PS5, Xbox One, Xbox Series X, and Nintendo Switch, so there’s no reason you need to miss out on it.

You’re a dog with a grappling hook. Enough said. But really, Grapple Dog is an enjoyable platformer with one strong, literal hook: Much of the platformer is based around using the grappling hook to cross large gaps and complete other platforming challenges. If you enjoyed Bionic Commando or momentum-based platformers, Grapple Dog should charm you.

Digital Trends’ Giovanni Colantonio really enjoyed Grapple Dog, saying, “it’s a fun, colorful, and deceptively challenging title that feels like it was pulled straight from my old Sega Genesis collection.” Once platformer fans wrap up Kirby and the Forgotten Land, Grapple Dog is waiting for them on PC and Nintendo Switch.

Although PS VR is in a weird place right now as PlayStation VR2 is on the horizon, some notable games are still coming out for it. Moss: Book 2 is a follow-up to one of VR’s most acclaimed titles and lives up to the name. This Zelda-like action-adventure romp starring a mouse is one people shouldn’t pass up.

“ Moss: Book 2 gives one of VR’s finest outings a much-appreciated tune-up,” Giovanni Colantonio wrote in a 4-star review. “Both the action and puzzles have more depth this time around thanks to impactful new tools. At five hours, it’s a lean adventure game that’s more careful not to do the same trick twice.”

If you own a PS VR headset that you haven’t used in a while, consider setting it up, picking up Moss Book 2, and giving this enjoyable new VR game a shot.

Weird West is a very niche game with its dark setting, difficulty, and immersive sim design tendencies that give the player a lot of freedom. If this game’s mechanics and vibe click with you, you’ll adore it. Players experience the story of five distinct characters and can interact with this western game’s sandbox in a variety of ways during their adventure.

Marcadores: Grapple Dog Nobody Saves the World the